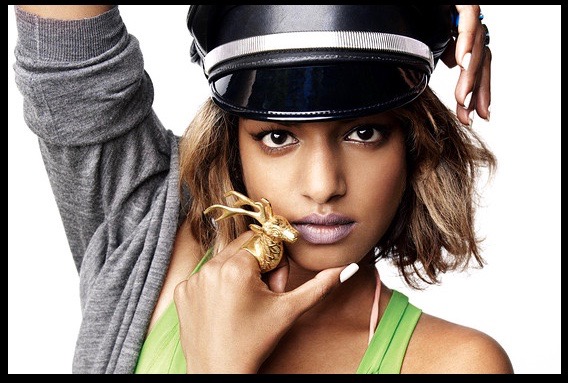 Superstar M.I.A. , nominated for an Academy Award, a Grammy Award and a BRIT award and winner of two ASCAP PRS Awards and a BET Award, has covered this 80’s hit by Spectral Display. The song is on her album MAYA, wich was released on July 13, 2010. It was released as her second single from the album MAYA. MAYA has reached number one on the US Dance charts, and has climbed to number 9 in the US Album Top 200.

Mathangi “Maya” Arulpragasam, (born 17 July 1977 in Hounslow, London, U.K.) is a British artist of Sri Lankan descent. As a baby she moved with her family to their native Sri Lanka, where her father became increasingly politically active in militant activities. As the Civil War escalated the rest of the family was forced to flee as refugees, first to India and then the UK. “M.I.A.” [“Missing In Action”] references both her London neighborhood (Acton) and her politically tumultuous youth.

Her style contains elements of hip-hop, reggae, alternative, dance hall, electro and baile funk and is strongly inspired by her Sri Lankan background.

‘It Takes A Muscle’ Maya’s answer to ‘Paper Planes’, this sunny reggae number is pretty much impossible to dislike – the immediacy of its lyrics, maggot -melody and squelchy instrumentation remind us of nothing so much as severly unerrated Vampire Weekend side-project Discovery”.

‘It Takes A Muscle’. This one’s a total departure, sounding like reggae if it was recorded in space. The most skewed pop song you’ll have heard this year, if not ever. And yet, it sounds completely appropriate”.

‘It Takes A Muscle’ is a sweet little dub raggae number about finding love. It’s a welcomed stretch for M.I.A. to go soft and the track benefits from the departure”.

‘One of album’s best tracks ‘It Takes A Muscle’, (produced by Diplo, a cover of Spectral Display’s single of the same name), has Arulpragasam singing ‘It takes a muscle to fall in love’, over soft pop reggae. Any pop star of the last 30 years could have written and sung that line (and, you know, someone did). But when it comes out of M.I.A’s mouth, suddenly it sounds surprising. We get only glimpses of M.I.A. the unapologetic pop star, and they’re more convincing than anyone would have expected five years ago”. 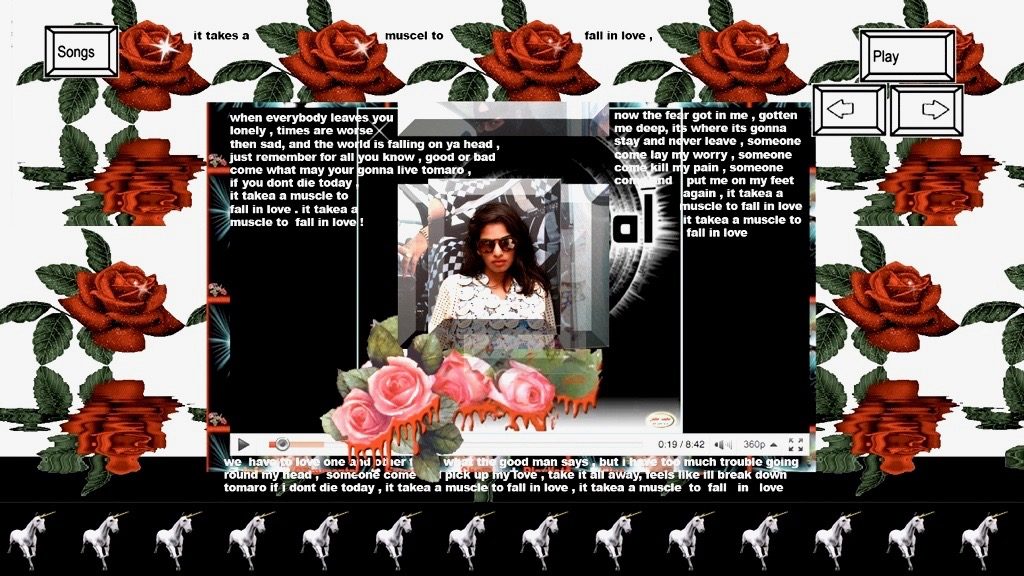