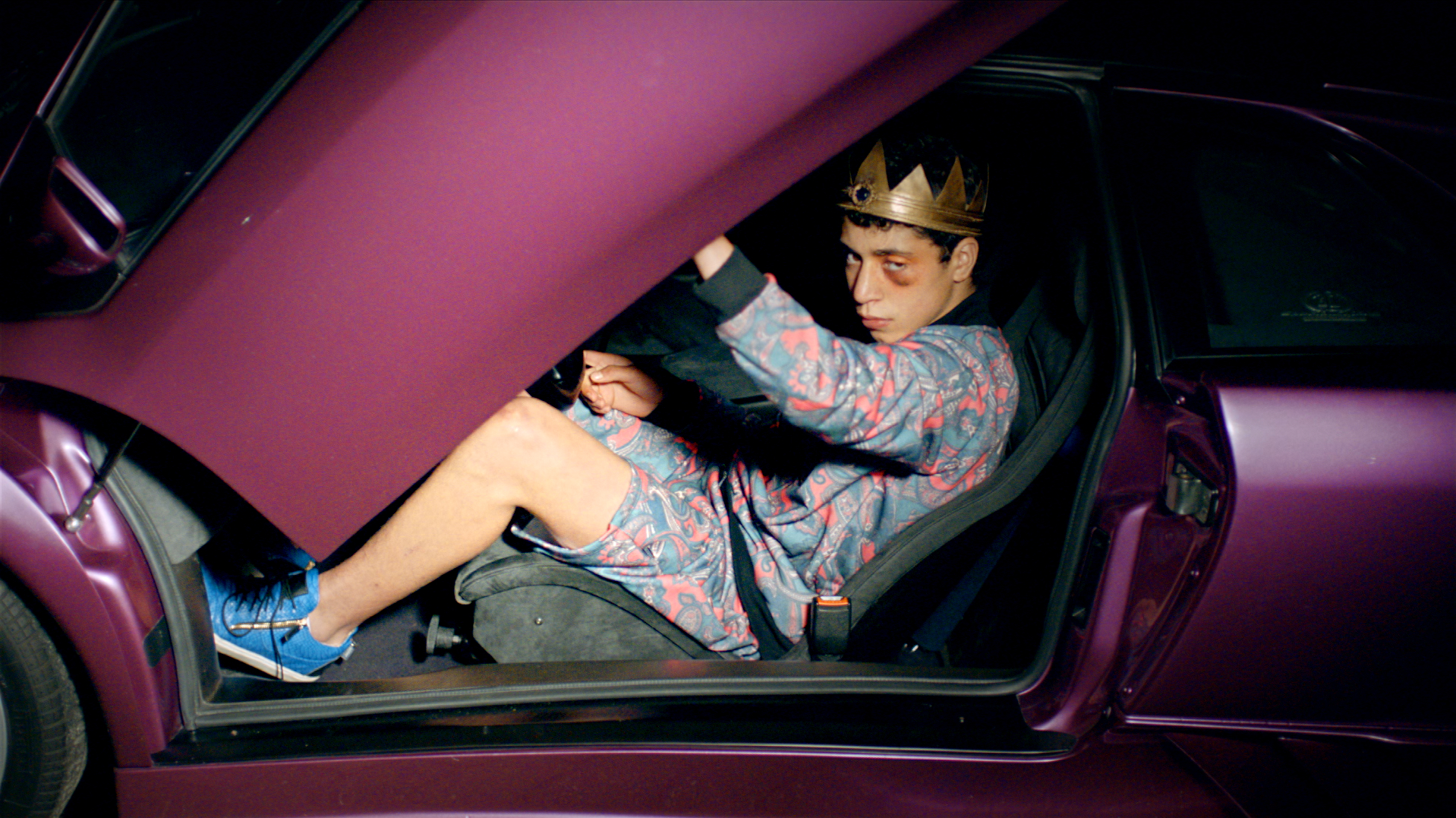 “Sam de Jong has a remarkable talent and is an extremely promising director and film-maker,” said Sjoerd Raaijmakers of VICE Media Benelux. De Jong, who has previously directed documentaries, music videos and commercials added: “Last year we could only dream of premiering at the Berlinale and now we’re opening the Generation 14+ competition, so you can only imagine how excited we are.