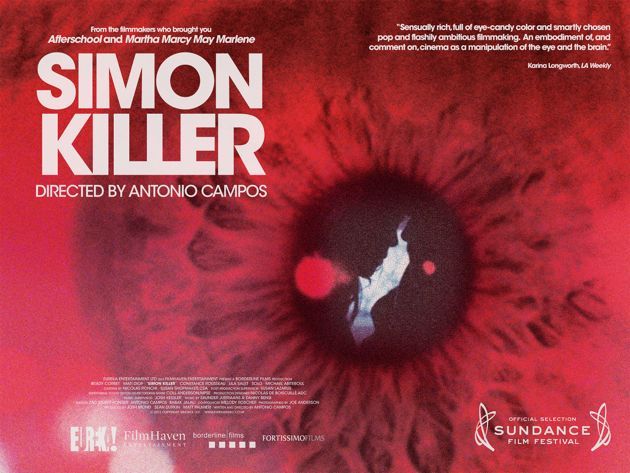 Song: ‘It Takes a Muscle to Fall in Love’ by Spectral Display
Film: ‘Simon Killer’
This track (later reinterpreted by M.I.A.) serves as a theme song of sorts for the titular deranged protagonist, Simon (Brady Corbet). Don’t let the laid-back nature of the track fool you; Simon’s not an easy-going guy

Simon Killer / France, U.S.A. 2012 [Director and screenwriter: Antonio Campos] – A recent college graduate goes to Paris after breaking up with his girlfriend of 5 years. Onve there, he falls in love with a young prostitue and their fateful journey begins. Cast Brady Corbet, Mati Diop, Constance Rousseau, Michael Abiteboul.

The original version of ‘It Takes A Muscle To Fall In Love’ is used in the  movie Simon  Killer, during it’s impressive  opening,  shot in Paris, leading to the introduction of the main character, Brady Corbet.